Data Confirms Why Google March 2019 Update Feels like a Rollback 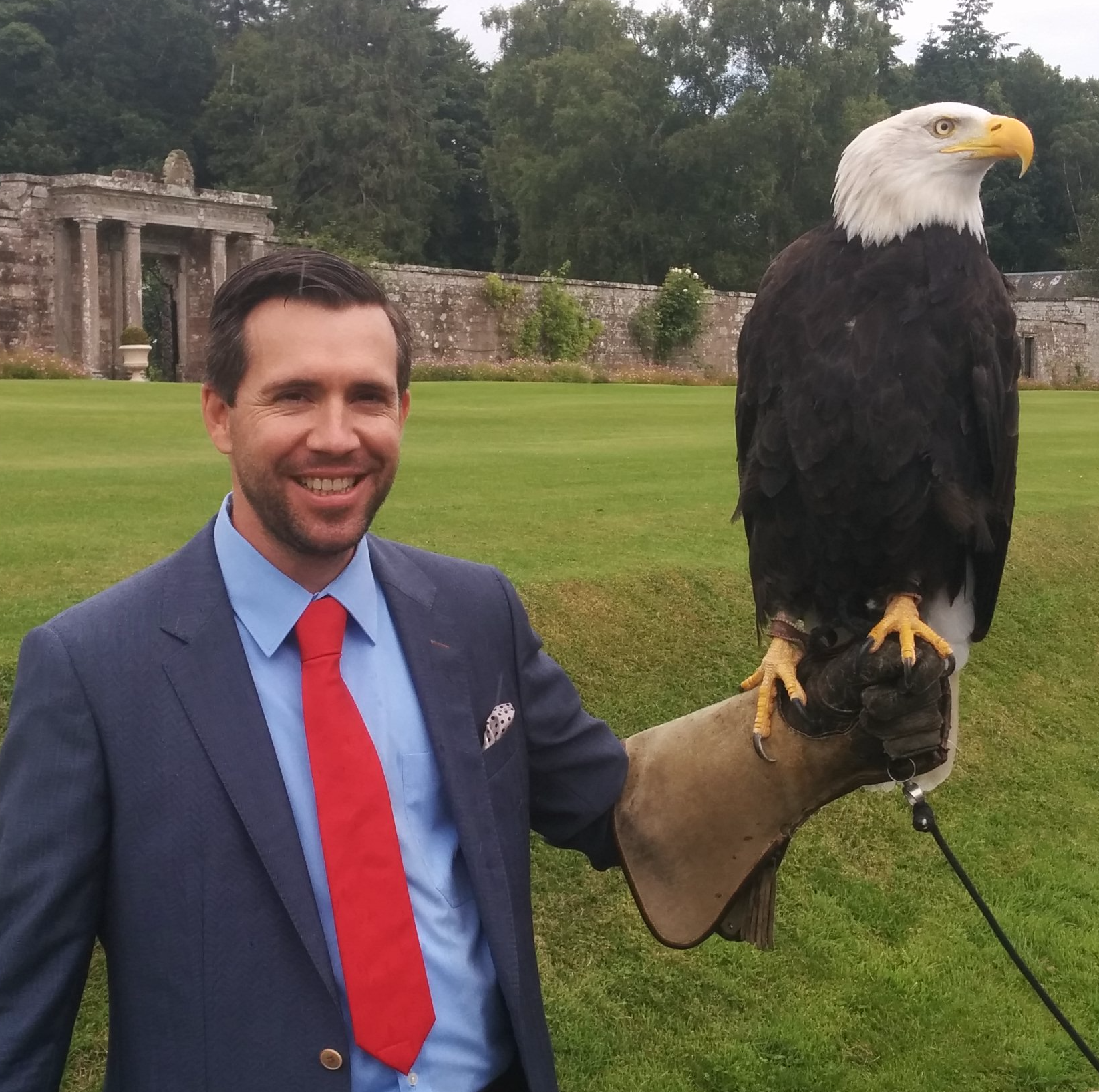 It has come as quite a shock to many online publishers that Google’s latest March 2019 update was one of the biggest in 2019. Many publishers have made the comment that this update feels like a minor update and there is data which suggests that their view may be valid.

The founder of WebmasterWorld and PubCon, Brett Tabke, was asked to review the latest update and to give his opinion on it. He stated that it feels like a rollback because sites that have been previously penalized are now regaining traffic and SERP positions.

A whopping 75% of the websites which have benefited from the March 2019 websites were previous ‘losers’ in the SEO realm. While this data is based on the UK winners and losers, and not on the information from the USA, the main principals are still clear and the new algorithm is boosting the previous losing pages.

This is the reason Google’s March 2019 update feels like a rollback. Many of these websites would have been losing for a reason and may have been penalized in the past, but now they are the ones who are winning – are we then moving backward instead of forwards? Shouldn’t the legitimate websites which play by the rules be the ones to benefit from new updates? Many developers and SEOs would believe so.

The reason that this update may also appear to be minor because the sites that are now considered losers lost long tail positions and not huge positions. The amount of traffic which was lost was nothing major and was not a loss to more important rankings. This has resulted in the March 2019 update appearing to have little noticeable on websites.

Google made a general statement regarding the new update which included:

“We identify a fundamental source of error in Q-learning and other forms of dynamic programming with function approximation. Delusional bias arises when the approximation architecture limits the class of expressible greedy policies. …inconsistent or even conflicting Q-value estimates can result, leading to pathological behavior such as over/under-estimation, instability and even divergence.”

This is not to say that the update will improve all of the errors but Google is clearly working on improving machine learning. A lot of the websites which have seen improvement thanks to the new updates were ones that previously suffered when the 2018 updates hit, so hopefully, this update will level out the imbalances which mean it cannot be considered a rollback.