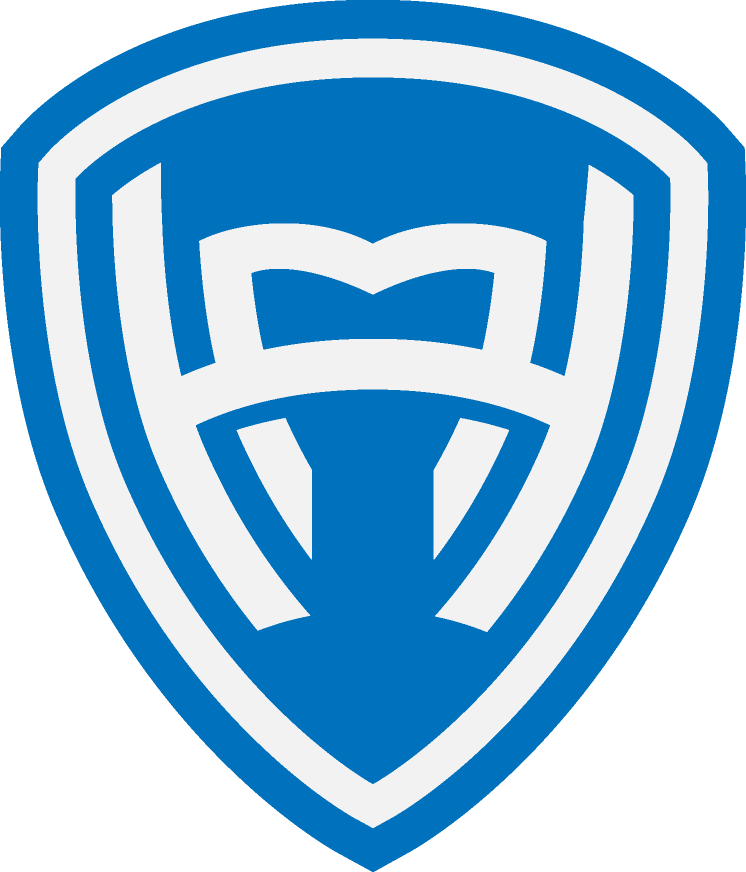 On 12 March 2019, Google released a broad core search algorithm which appears to be worth one’s while to look into. As it stands, it is unclear as to what exactly has changed. There have been some speculations by those in the SEO industry to suggest that the changes would mainly affect the health and medical space, however, Google denied the possibility of these rumors when they issued a statement that the update launched in August was not targeted towards the health and medical space.

People will need to closely monitor which sites have experienced a change in order to determine which spaces were affected by the algorithm as Google has made very few direct statements regarding the update. If your web page’s ranking has changed recently, then this algorithm update is most likely the reason behind it.

Google’s statement is as follows: “Each day, Google usually releases one or more changes designed to improve our results. Some are focused around specific improvements. Some are broad changes. Last week, we released a broad core algorithm update. We do these routinely several times per year.”

This is to say that this update is nothing out of the ordinary and that users need not worry too much about the update. However, it would be wise to keep an eye on any gains or losses in rankings and to monitor your growth closely.

Unfortunately, Google has stated that there is nothing that you can do to “fix” your ranking as sites that have now dropped in ranking as a result of the update didn’t have anything specifically ‘wrong’ with them. Google, once again, encourages its users and SEOs to continue to focus on building quality content and that it is this quality content which will receive the most attention online.

Google does numerous core ranking updates per year and things can change for anyone at any time, so looking to closely into one update may not be the wisest way to spend your time. Quality content will be the deciding factor in whether your content eventually gets boosted to the top of the Google search results and, if you focus on quantity over quality, then you are most likely going to suffer the consequences.